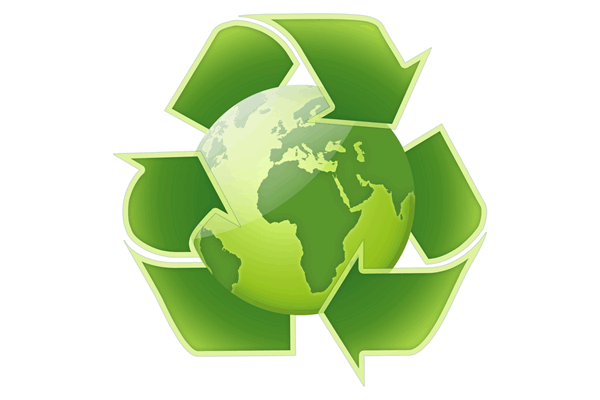 By initiative of the Centre for Economic Problems Research on 16th November 2010 was held conference: “Actual Problems of Economy and the ways of their solving”.

The main goal of the conference was to learn about economic processes and existing problems in complex, to give information to civil society about them and to actualize existing problems.
Such issues were presented by Centre for Economic Problems Research”s experts: Nodar Khaduri, David Narmania and Teimuraz Murghulia, as: “Problems and Perspectives in Post Revolutionary Georgia”; “Budgeting Policy of Georgia: Problems and Tendencies”; “Sustainable Development: Problems and ways of their solving”.
The professor Nodar Khaduri discussed the macro-economic policy and ways of its development from 1990-s up to day. The expert used neighbor countries data for comparison, he said that Armenia and Azerbaijan made serious steps for developing their economies; however, unfortunately, it can not be said about Georgia. The picture is same nearly about every macro-economical aspect. For instance, unemployment rate in Georgia is 16.9%, in both countries in Armenia and Azerbaijan unemployment rate is 7%. In 2009 the amount of GDP per capita was 4757 $, by this data Georgia is ranked 114-th position in the world and is far behind its neighbors.
The sorrowful conditions of agriculture also were underlined in the conference. The major part of Georgia”s population (about 53%) is employed in agriculture sector but its rate in country”s GDP is less from year to year: In 1990 it was 34.7%, in 2009 it was 8.7%. The reason of worries is not only the percentage reduce, the main tragedy is decrease of production.
The expert David Narmania accented budgeting policy and the wrong trend of centralizing expenditures, also obscure spending of Regional Development Fund”s and public debts of Georgia. The last issue is quite big problem for our country, because Georgia is close on the verge of insolvency. As David Narmania mentioned for 2013 Georgia”s Public Debt is going to be 42% of GDP, a country is considered being insolvent when its public debt is 60% of GDP.
The expert Teimuraz Murghulia talked about Sustainable Development: Problems and ways of their solving in Georgia and mentioned that by the data of 2010-2011 Georgia is on 93-rd position among 139 countries in the rating of Global Competitivness. The fundamental problems of Georgia are education, brain drain, absence of savings and absence of resources of domestic investments. The expert offered to the Ministry of Economic and Sustainable Development to declare about open competition for elaborating state policy. As Teimuraz Murghulia said the Centre for Economic Problems Research is ready to participate in such competition.
Remark: The article is fully based on the materials of the Centre for Economic Problems Research