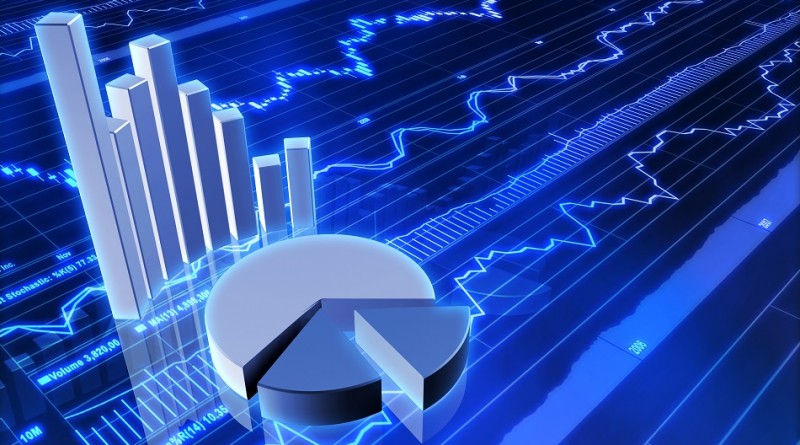 Introduction
According to the official data of National Statistics Office of Georgia there is registered 2386 Joint Stock Companies, where the amount of active companies is 846*. According to the official data of Georgian Stock Exchange, only 114 companies trade its securities on the stock exchange market**, which is only 14% of the active JSC’s in Georgia. 14% is quiet law index from the whole registered amount of JSC’s.

Furthermore nowadays, in comparison with the size of Georgian economy an amount of the stock bargains has fallen down. It seems that Companies don’t have a stimulus to become the public enterprise because of the unequal dispersion of Georgian financial market.

Last year Parliament of Georgia adopted legislative amendment in the Law on Entrepreneurs’. The feature of this novelty is the obligation for the public enterprise to appoint minimum one independent member of the supervisory board. This change undoubtedly is positive in many aspects. On the one hand it legislatively supports the better system of corporate governance and on the other hand it theoretically gives a motivation of developing capital markets. Moreover, this change obliges public companies to establish the better corporate governance system. In spite of this legal amendment, unfortunately Georgian companies don’t have a stimulus to become public enterprises. In Georgian sizes developed system of the corporate governance will be a legislative fiction if the companies don’t have a motivation to become open enterprises. This is caused of the undeveloped system of Georgian capital markets.

Fundamental issues, which should adjusted by legislation
1. Unequal circumstances among the financial institutions
Nowadays the sector of commercial banks holds the huge amount of the financial sector in Georgia. Moreover, commercial banks has the right to own the brokerage companies, securities’ register and be the one of the issuer of the securities in the domestic stock exchange. Also, by the third entity, commercial bank has the right to own the shares of the stock exchange and also appoint its representatives in the supervisory board and the board of directors of the local stock exchange.
Capital market products are not put on equal footing with other financial products and government securities. There is no level playing field between corporate debt instruments on one hand and government bonds or bank deposits on the other from***.

Banks allowed participating as intermediaries on the market directly*****.

Because bank deposit market as well as primary and secondary market for government securities shows positive trend in growth, it is important to understand how the legal environment which is supportive of these two types of financial instruments can be replicated for the typical capital markets products such as corporate debt and equity instruments. Comparing tax treatment of these instruments should be a useful exercise******.

A huge amount of the placed public shares on the Georgian stock exchange market is the bank’s shares and also the shares of the subsidiary companies and affiliated companies of the commercial banks.

2. Off – exchange and insider trading
One of the important issues of the free and sophisticated capital markets is the transparency of the dealings. The principle of the completed supply-and-demand bargaining is focused on the open and announced sessions of the stock market. The system which allows the market traders to bargain in the shadow is not oriented to the protection as acting and also potential portfolio investors, which evokes a high portion of distrust. Besides the trust, such environment disregards one of the main meanings of the stock exchange activity – an equal opportunity for trading.

Considering all mentioned negative aspects of the hidden trading out of the open sessions should be changed by legislation. Namely, off-exchange trading should be forbidden and the state power based on the given license should have the right to control the types of the trading and has the right to penalty the stock exchange. Also the stock exchange should have the mechanisms in order to adequately control securities’ issuers trading methods.

Insider trading is one of the main negative effects for all systems of capital market. No one is insured to avoid the risks which may be reflected for such trading. In any case the legal base should establish the maximum guarantees for all actors of the trading to avoid this negative aspect.

It is essential to: better identify the insider traders and adequately penal the law breaker, to control private brokerage companies (especially the commercial bank’s subordinated brokerage entities) for avoiding an unequal trading of bank shares, reform the institute of the shares’ registration in order to avoid the risks of the unequal dealings, authorize the stock exchange with more power to better control the system for revealing and controlling the insider trading. After these steps the supervisory state body should elaborate adequate sub normative acts to execute these amendments. Also, this system makes the ground to develop the court practice about the insider trade and the market participants will be more mobilized. Such system will increase an investors’ confidence and in its turn it positively reflects to the free stock market trading process.

Conclusion
Better system of portfolio investment will positively reflect to the foreign direct investment. Free market concept will give a high stimulus to the JSC to trade by their shares and also to the LLC’s to transform LLC to the open JSC and also to trade by the corporate obligations.

The level of investor’s trust is the decisive factor of the successful trading, but, for my point of view mentioned problems are the main blocking factors for investor’s confidence.

In case of the reformation of capital markets’ system with the accent of the establishment of the equal opportunities for all financial institutes and also creating the better legal mechanisms for trading, Georgian companies will be able to start competitive market trading, which in the long term perspective will enhance as Georgian economic parameters and also will rise country’s different international ratings.

References cited and other literature used