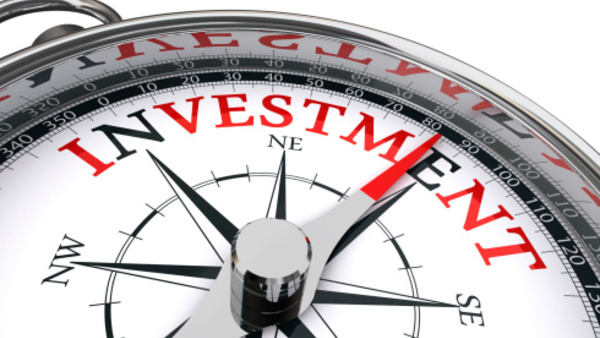 One of the guarantees of the stability and economic development of Georgia and its separate regions is to attract considerable amount of foreign investments in order to restore important economic fields which is of vital importance for Georgia to get a proper place among developed and advanced countries. For this reason the investment environment of the country should be stable and attractive for foreign investors. The investment environment is the social, economic, organizational, legal and political unitywhich defines the feasibility of region’s investment of this or that country. Attracting foreign investments in Georgia is conditioned by an objective inevitability because the production of competitive products is excluded under the conditions of amortized technology. Growth of investments in Adjara region is reflected by the ongoing political-economic and liberal reforms in the country. In addition, Adjara region with its geoeconomic location, developed infrastructure, strong financial system, international growth is quite attractive for foreigners. Both foreign and local investments made by private sector and stable/attractive investment environment is important in the economic development of the country and region, particularly, in the formation of value added and job creation. In 2016 428 million US dollars investmentswere made in the Autonomous Republic of Adjara. In comparison to the same indicator of 2015 private investments are increased by 17%. In the economic development of the country and region investments made by private sector is important in the formation of added value and job creationand foreign investments amount to 71%. Dynamic of investments in recent years is represented below, diagram #1.

Economic growth and modernization of the country, funding of the important infrastructural and innovation projects in regions, introduction of advanced technologies and knowledge requires a large capital. For such a time, it is natural that the role of foreign funding and investments is sharply increasing and with the assistance of the physical and financial capital they are considered not only to generate new jobs, possibilities and material wealth but to promote the growth in labor productivity and creation of added value. Investment policy as a unity of various activities has an impact on the differences (mostly subjective) which create investment climate. Its actualization takes place with the development and realization of the regulation strategy of investment activity. Unity of the improvementactivities of investment climate – investment policy, as well as financial policy is a component of economic policy of the region. It is a key lever for having an impact on the economy of the region and business activities of entrepreneurs.

There are specific peculiarities of investment policy in all regions which is conditioned by the following factors:
– Ongoing economic and social policy in the region;
– Current scale of industrial potential;
– Natural-climate conditions, levels of equipment of energy resources;
– Geographical location and geopolitical condition;
– Demographic situation;
– Attractiveness of the region for foreign investments etc.

According to the investment theory, basic principles of investment policy are:
– Determination;
– Efficiency;
– Multi-variation;
– Regulation of activities;
– Systematic nature;
– Flexibility;
– Readiness to use resources;
– Complexity;
– Social, ecological and economic security.

Investment should be connected with the social dynamics in the region, employment, the rise in the standard of living of the population in the region, improvement of qualification of employees working in all areas of economic activities. In other words, investments should be connected with the development of population viability of the region. In transitional economy this problem is actual.

Common state policy should promote activation of investment activities at the level of territorial unit of the country and relatively, improvement of investment climate. Also it should be focused on the creation of advantageous environment for businessmen.

For the improvement of investment policy at the regional level it is necessary to define:
1. Specific investment regional priorities;
2. Constant monitoring of the financial conditions of the regions to specify real possibilities of regional self-financing;
3. Regional and sectoral cooperation shall be provided during the distribution of central budget means;
4. Comparatively complete assessment of regional peculiarities shall be made when carrying out the market reforms having an impact on investment processes;
5. Implementation of equal conditions of formation and utilization of local financial resources for all regions and for investment purposes.

Concentration on the basic principles being attractive for investors in the Autonomous Republic of Adjara is of vital importance, particularly, on desirable political and economic situation, protection of property and the rule of law, the quality of bureaucracy, social background and its stability, qualification of employees and the level of development of infrastructure. The mentioned factors refers to the desired investment environment of recipient country or, on the contrary, its un favorability.