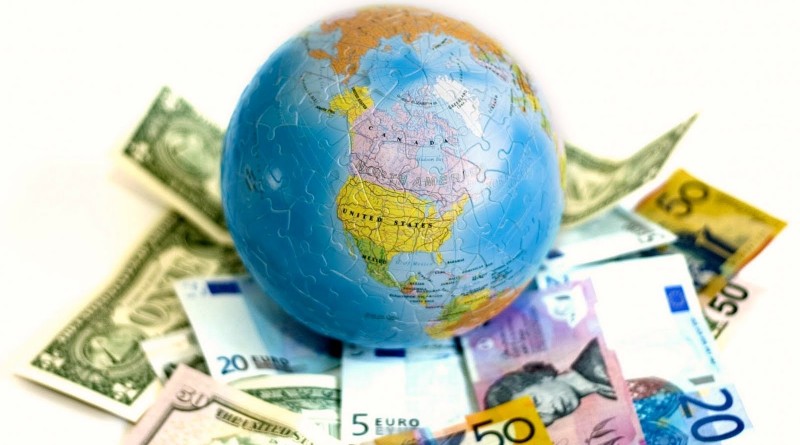 Here is the story of nanotechnology in scientific research of Mr. DICK and imperative PR imperia of empirical persons